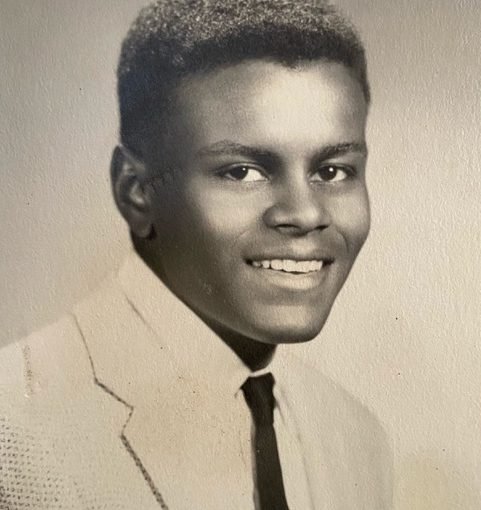 The video will be archived on this page for about three months. Direct link to the video on Facebook: https://www.facebook.com/OakGrovePresbyterian/videos/535972444071374

Gerald was born August 29th, 1941 in Kansas City, KS to Matthew and Oteria Carter. After graduating from Keokuk High School, in 1959, Gerald, known as Jerry by his friends, moved to Minneapolis and enlisted in the US National Guard in 1965. Jerry served for 4 years and made it to the rank of Corporal (E-4) before being honorably discharged. Jerry started working at the US Postal Service in October 1967.  Jerry retired from the USPS in March 2004 after 37 years of service.

Jerry enjoyed a range of passions including playing the blues on anything with keys, golfing with his family, but he most enjoyed spending time with his grandchildren.

Jerry was preceded in death by his mother Oteria, father Matthew, brothers Keith, Harold, Dwayne and his sister Theresa. Jerry is survived by his former wife, Janice Carter, and his two sons, Eric (Milissa) and Mike (Sasha) Carter, and 3 grandchildren.

Memorial Services will be held online Saturday May 15th at 1pm central time on this web page: https://www.oakgrv.org/service-carter/.  In lieu of flowers, donations can be made to Oak Grove Presbyterian Church 2200 W Old Shakopee Rd, Bloomington, MN 55431.