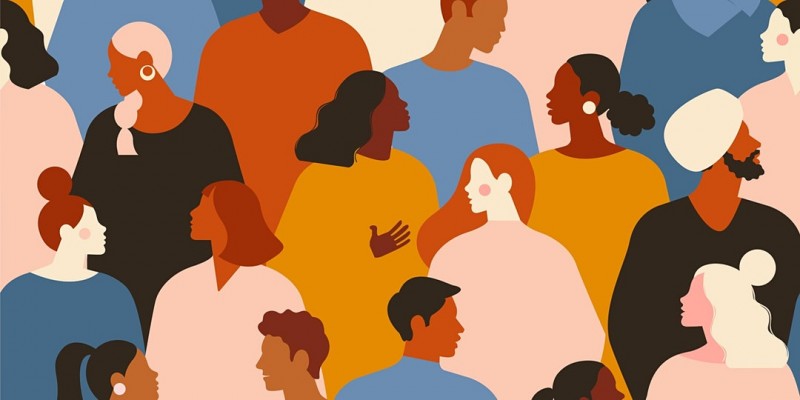 Beyond Access: Disability Justice & Radical Inclusion – YWCA
It’s Time to Act! is a forum series that will empower participants to engage in deeper conversations around race, equity, faith and social justice issues. 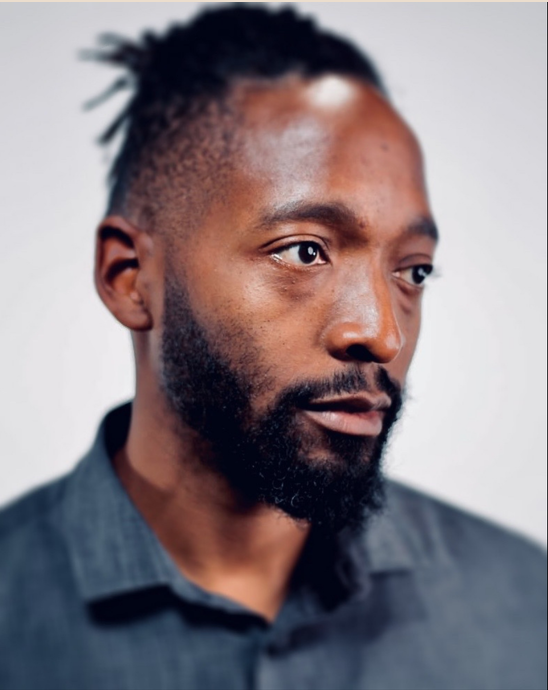 April 25 – 27: Virtual Event – Ecumenical Advocacy Days for Global Peace with Justice
EAD 2022 calls us into solidarity to restore, protect, and expand voting rights in the United States and to realize human rights around the world. As people of faith, we know each person to be created in God’s image, imbued with dignity and having a voice that demands to be heard, heeded, and treated justly. We arise in unity, holding up a mirror to leaders of nations, putting injustice on display and tearing down the veil of oppression that obscures the beautiful, God-born light shining from within us all. 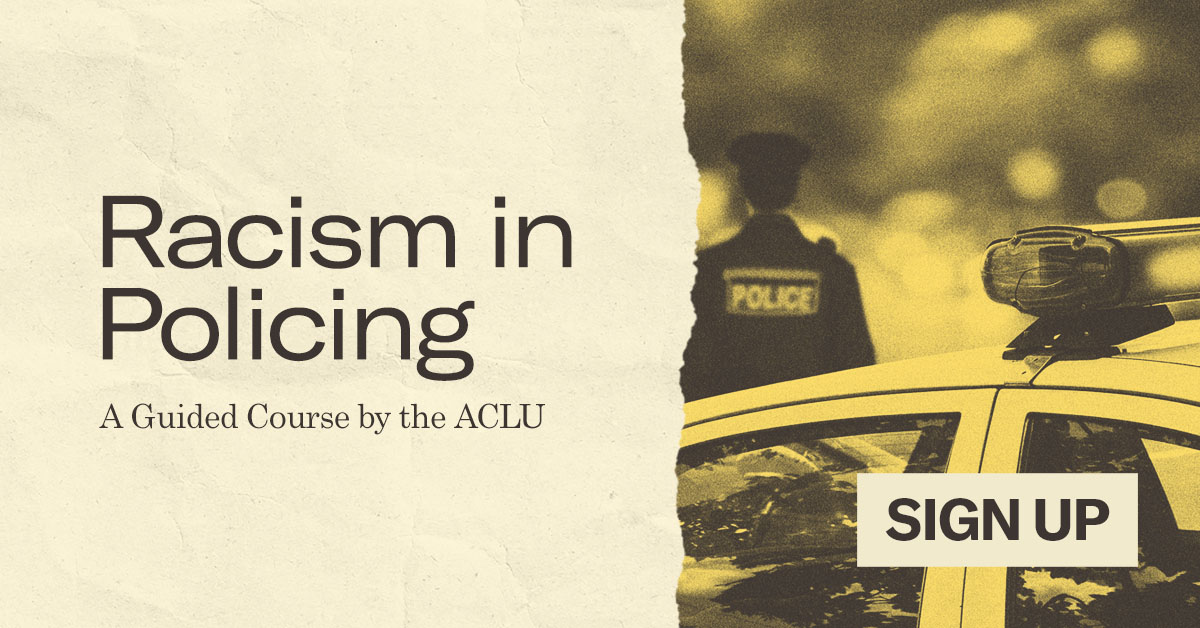 On-going: Racism in Policing: An ACLU Guided Course
Sign up to learn about critical issues in policing in this four-lesson series – taught by our experts and sent to your inbox every week. You’ll get historical context, learning resources, and the insight needed to take action. 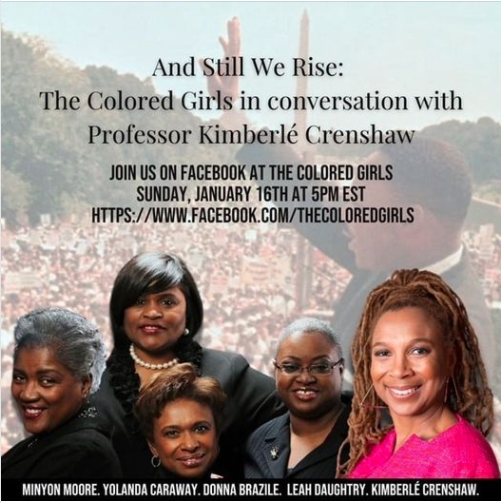 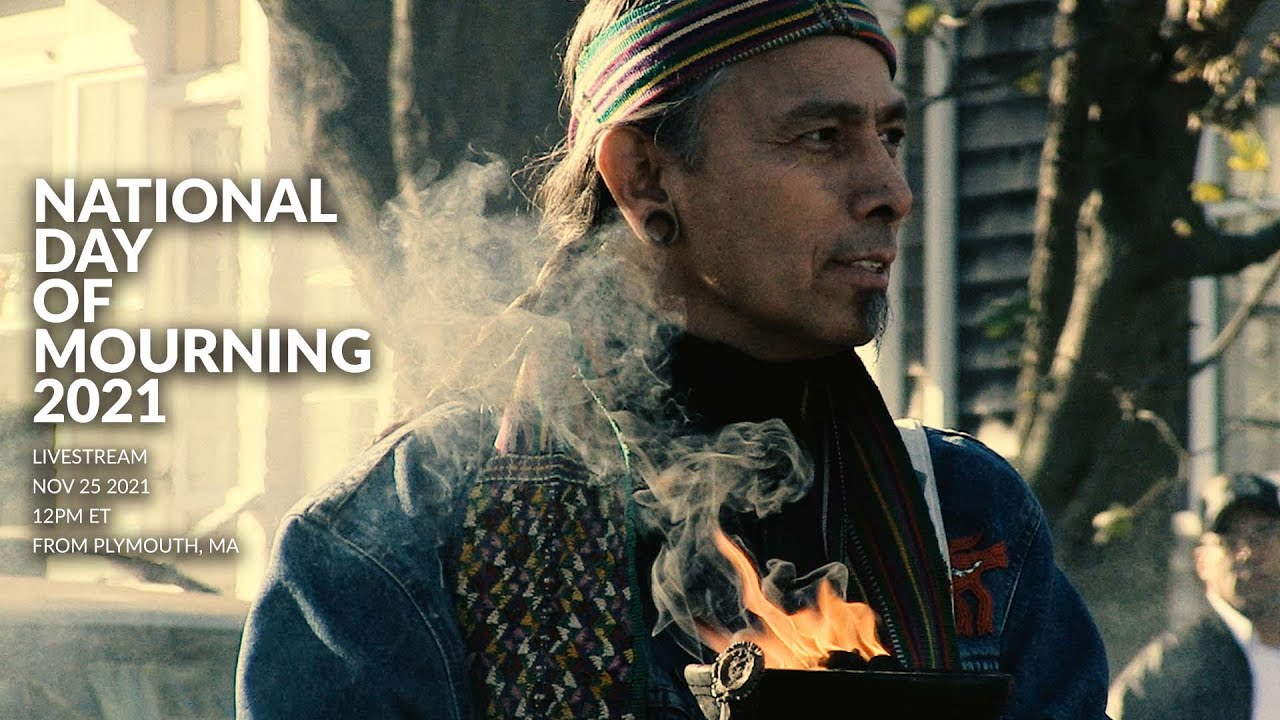 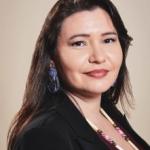 June 6, 13, & 20th: Reparations, Repentance and Redemption Series – Riverside Church
– Does our Christian faith compel us to support reparations for the descendants of enslaved people?
– While politicians and pundits argue over the policy and economic impact, they miss the theological implication: does God present America with reparations as an opportunity to repent for centuries of race slavery?
– Do reparations offer at least a step toward the national redemption that will begin to heal the racism that divides the nation and tempts millions to turn to authoritarian leaders?

This three-session speaker series will open Riverside’s discussion of these compelling theological, ethical and political questions. 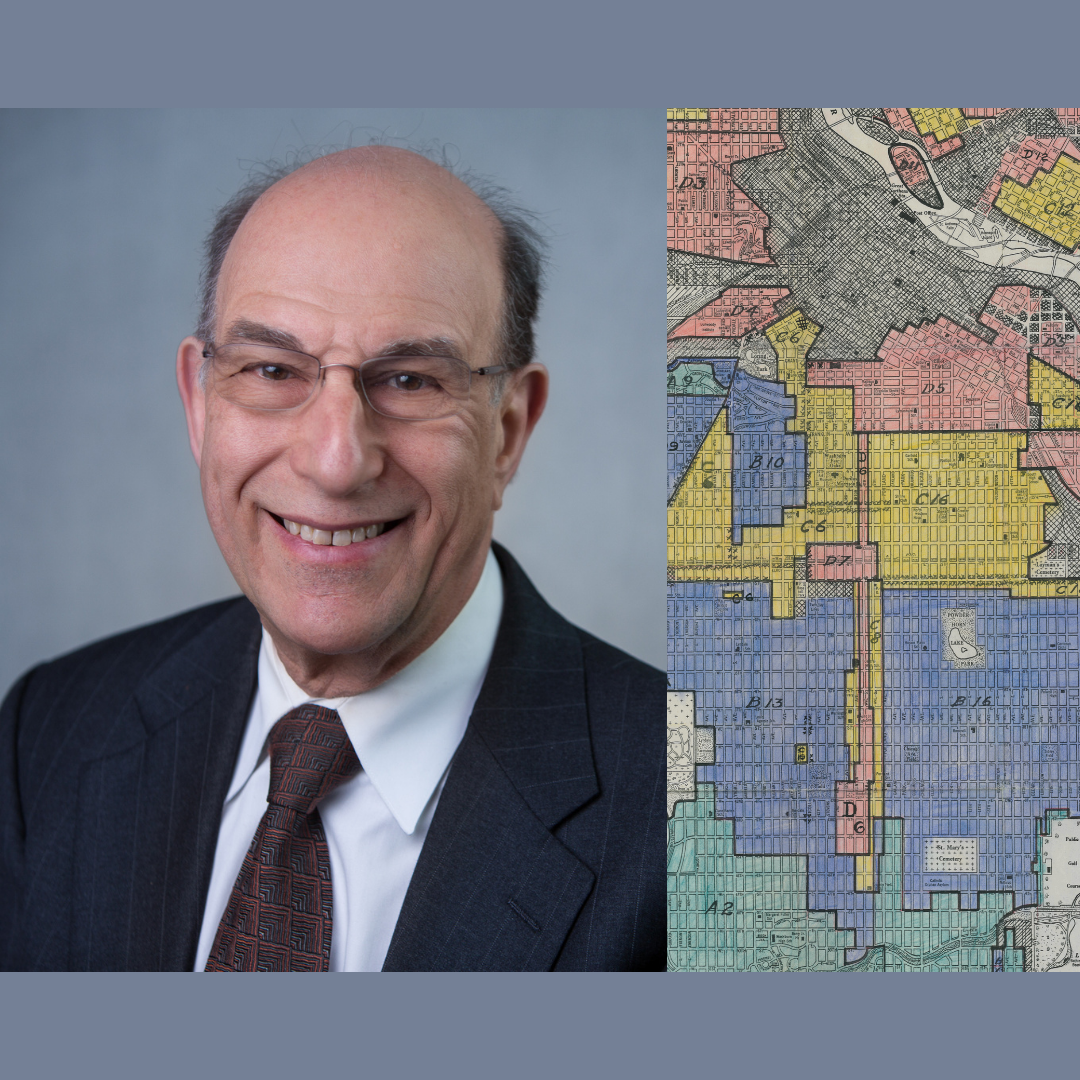 April 21: The Color of Law
In this online event for Twin Cities residents, Richard Rothstein discussed his critically acclaimed book The Color of Law: A Forgotten History of How Our Government Segregated America, a searing account of how federal, state, and local policy explicitly segregated metropolitan areas nationwide. 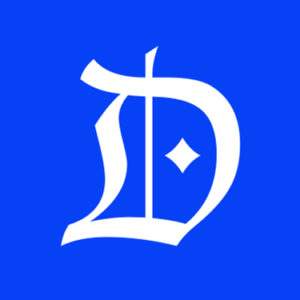 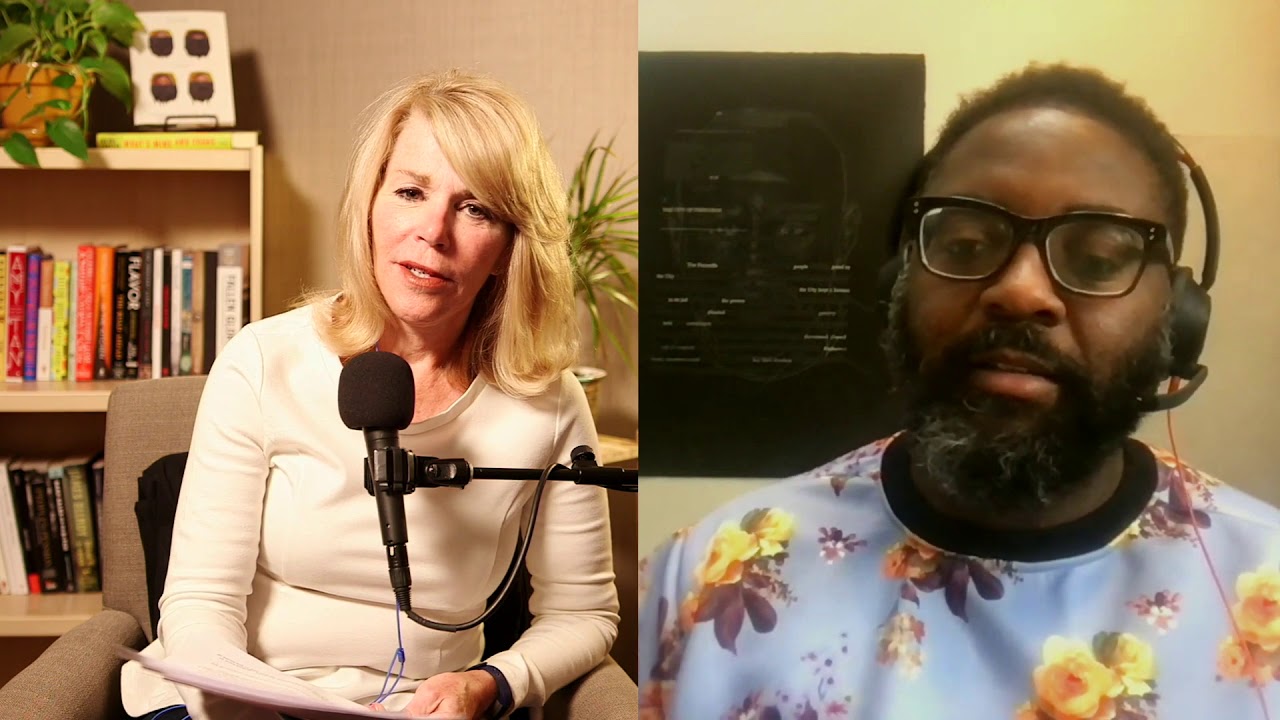 March 9: Talking Volumes 2021: Reginald Dwayne Betts
Minnesota Public Radio and the Star Tribune are proud to announce a special series of Talking Volumes virtual events centered around the topic of race in Ame… 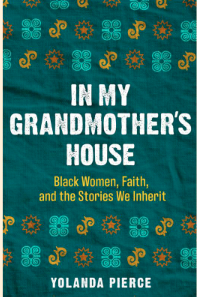 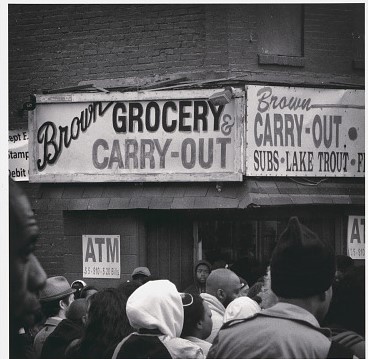 February 23: Historically Speaking: The Economic Impact of COVID-19 on the African American Community
The museum will host a stimulating discussion about how the COVID-19 pandemic has impacted the economy and the African American community. Panelists like Algernon Austin will discuss this economic issue and how the community may prevail with critical interventions. Michael Fletcher of ESPN’s Undefea…

February 11: 2pm Central
Where do we go from here: White Supremacy Part III on Facebook Live 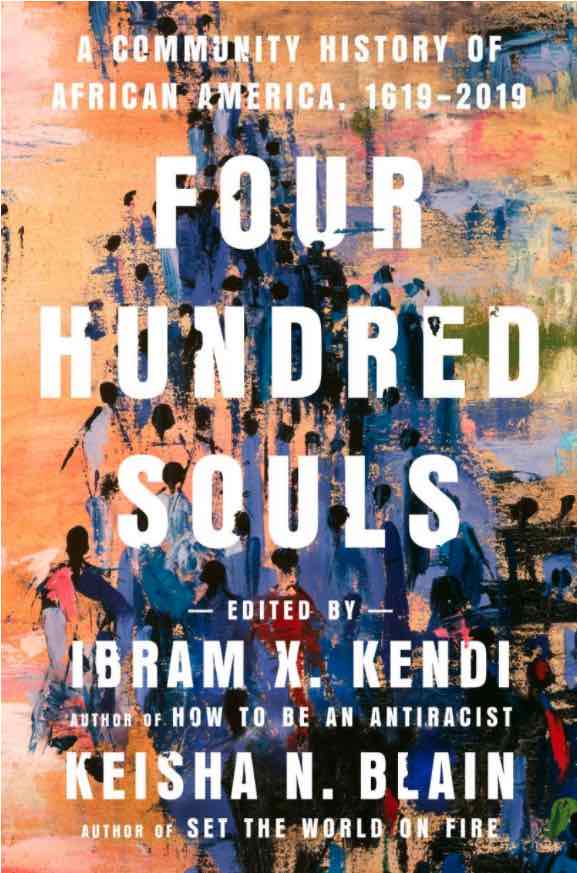 February 2: Historically Speaking: Four Hundred Souls – A Conversation With Ibram Kendi And Keisha N. Blain
Renowned scholars Ibram X. Kendi, author of How to Be an Antiracist, and Keisha N. Blain, author of Set the World on Fire have assembled 90 extraordinary writers to document the four-hundred-year journey of African Americans from 1619 to the present. Entitled Four Hundred Souls, … 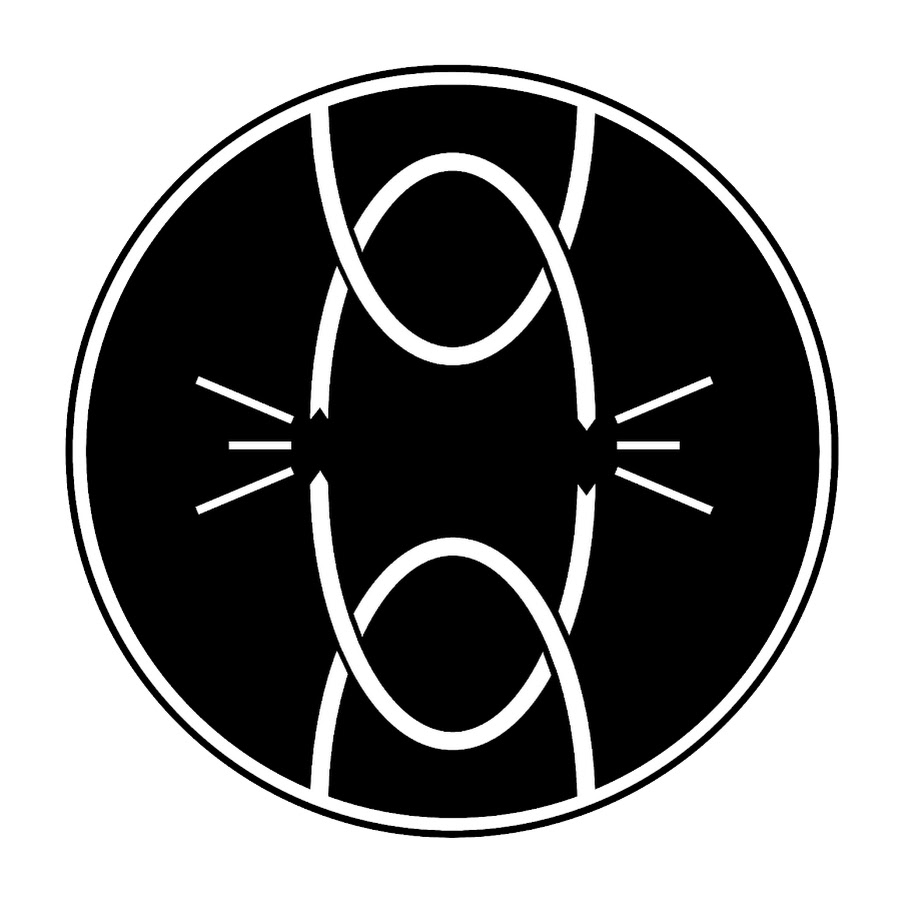 Feb 2 @6pm EDT: National Black Presbyterian Caucus
Unbound speaks to the intersection of faith and justice through publishing a variety of media. Join the Unbound family as we delve into conversation faith and justice while spurring us into action. 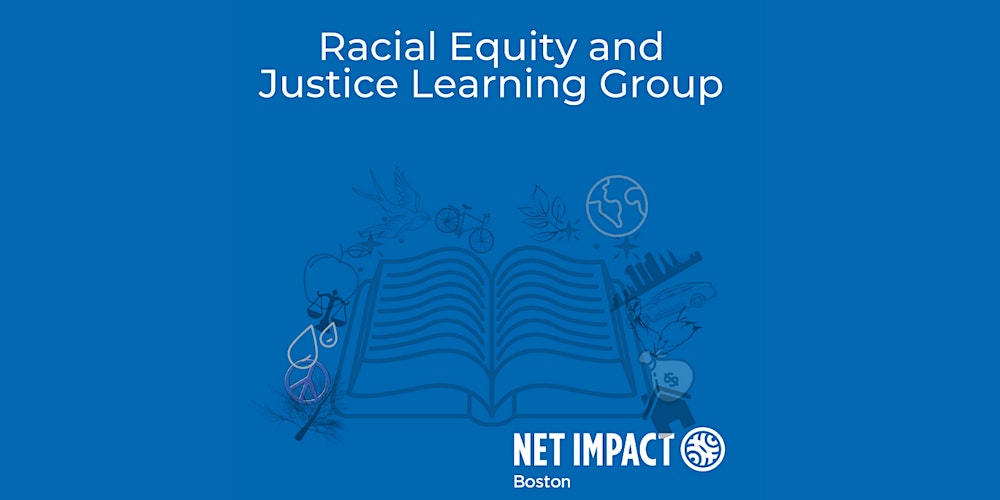 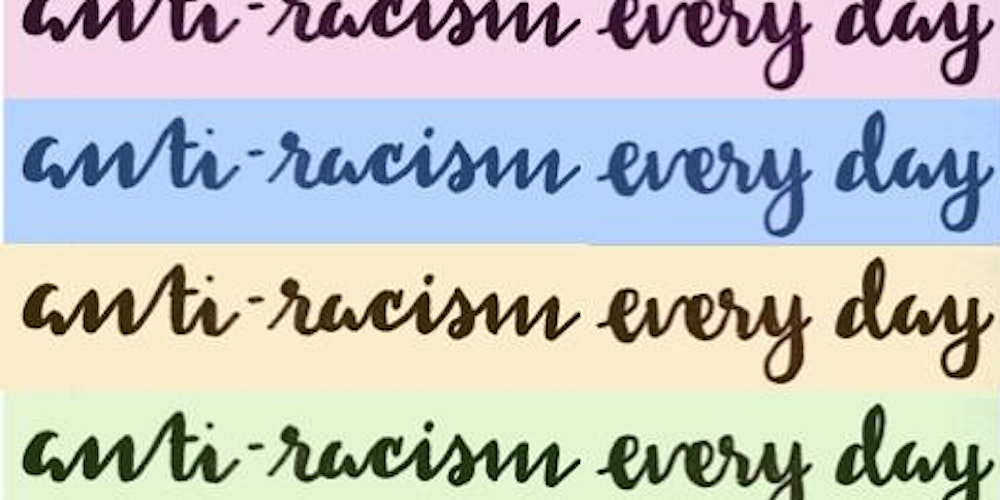 December 17: Anti-Racist Educators Collaborative Group
Creating a network of support for educators trying to create anti-racist change in their school.

November 10 James Baldwin’s Lessons on Race in America – Westminster Town Hall Forum
Eddie Glaude Jr. is the James S. McDonnell Distinguished University Professor at Princeton University and chair of the Department of African American Studies. He is the former president of the American Academy of Religion, the largest professional organization of scholars of religion in the world. H… 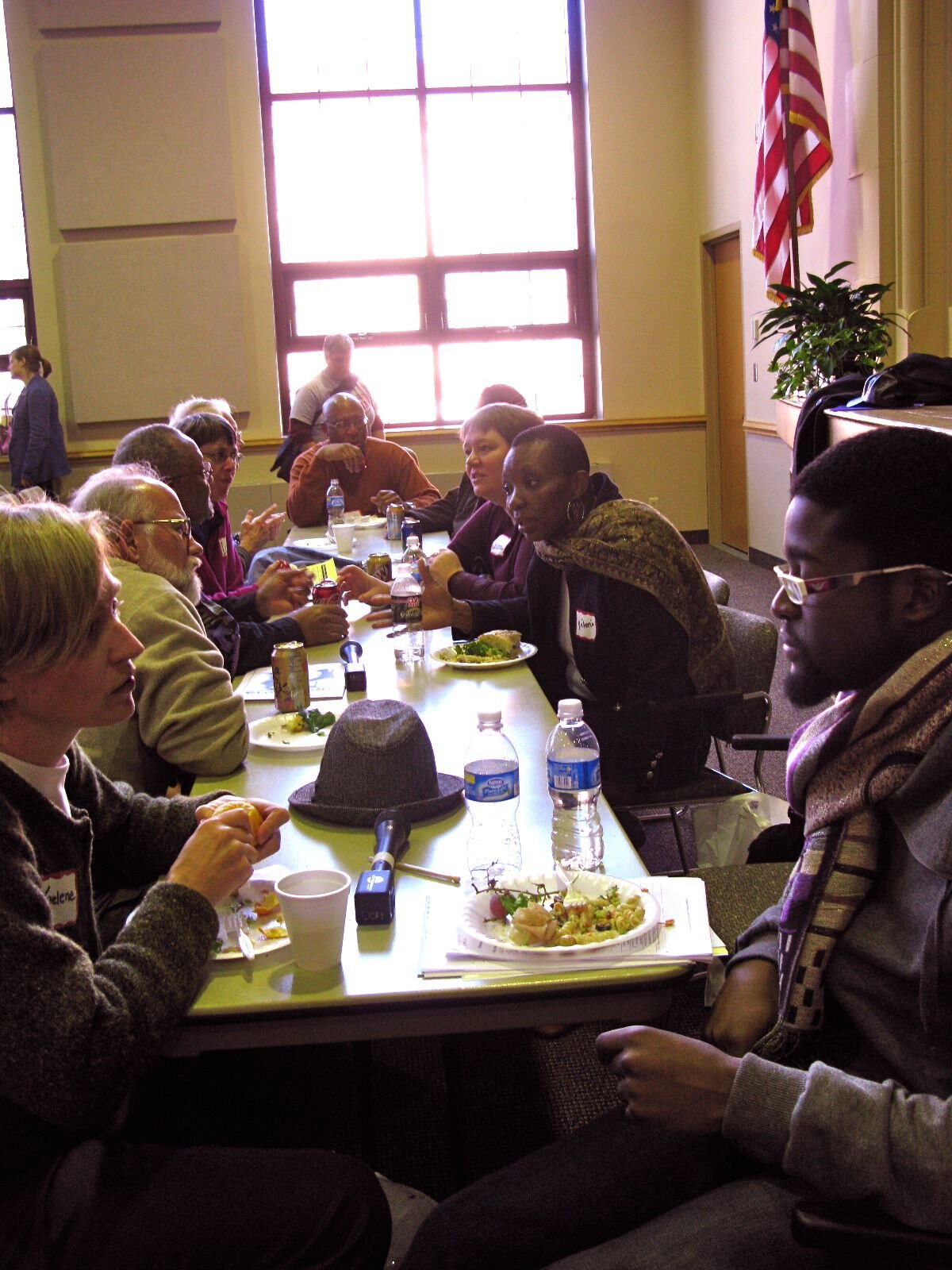 Crossing Cultural Boundaries: Understanding, Skills, Practice – November 5 & 19, 2020 – 6-8pm CST on Zoom — Antiracism Study Dialogue Circles
Together we’ll identify the complex factors of social location, psychology (intentions, needs, pre-definitions), and understanding of the setting (nature of the event, significance of the activity) influencing how we interpret others. We’ll practice raising our awareness to the ways our socializati

The Geography of Twin Cities Racism
The documentary “Jim Crow of the North” was released in Spring 2019, and was a wakeup call to many Twin Cities residents who believed Minneapolis to be removed from the racial strife so prevalent in the 20th century South. More than a year later, following the murder of George Floyd and the subseque…